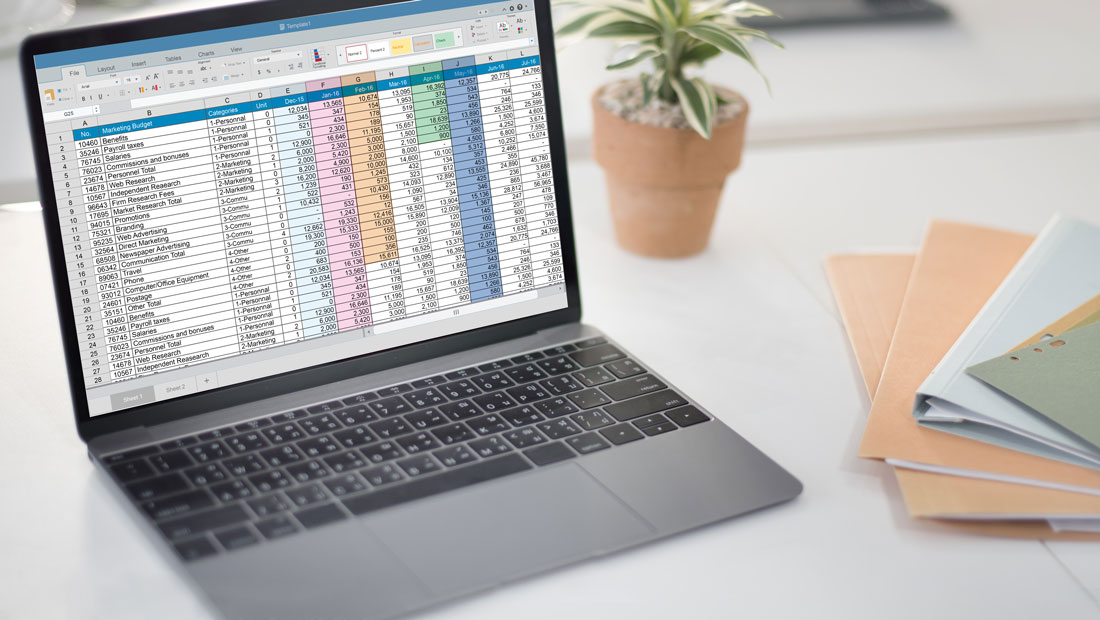 Have you ever needed to email an Excel sheet? Of course you have. Whether it’s your bank statements or something less sensitive, sometimes email is the best sharing option.

But, is it the most secure?

What happens when you hit a wrong key, forget to attach the file, or don’t encrypt the message? Other than the obvious fact that your emails could always end up in the wrong hands, there are a ton of other reasons not to send your sensitive information over email.

Your Excel sheet could go to the wrong person

The most obvious problem of sending emails is also the most frequent one. We had to go all the way back to 2008 to find a stat for this, but here it goes: According to an AOL survey, “32% of respondents admitted to accidentally forwarding an email to the wrong person.”

Going back more than 10 years and getting a stat from AOL should already tell you something about the state of email, but we’ll get there.

Emailing the wrong person shouldn’t be a big deal. Especially if you accidentally clicked on the wrong contact in your Gmail, you probably know the person well enough that you can just ask them not to open the file, and delete the message.

However, we aren’t always so lucky. A wrong keystroke or an extra number can send your sensitive materials nowhere, or into the worst possible hands. The moral of the story: Don’t type too fast, and check your work.

Let’s say everything went as planned. You’ve studied the AOL surveys, spent over 10 years perfecting your craft, and you’ve emailed the right person. But, now there’s another hiccup.

Mainstream email providers can’t force someone who has received a message to keep it to themselves. Think back to elementary school: The person on the other end of your email might have a teacher telling them to show the entire class the note you’ve been sharing.

That was a weird analogy, but you get the picture. Excel sheets aren’t built with user permissions or security measures that set a limit on the amount of people that can view it. There is virtually nothing stopping the recipient of your Excel sheet from sharing it with the world. They may have the best intentions in mind, but regardless, you may not want this information shared.

Maybe the Excel sheet is full of client financial data, or something else you haven’t had permission to share with anyone else. Some platforms offer what is called “multi-user access” or “multi-user permissions” that allow users to invite or omit certain people from viewing their documents.

Unfortunately, neither Excel nor many email providers include this feature.

Your email could be compromised

Everyone is always worried about a “hacker” getting into their private emails or documents like someone can just rip through your firewall and get access to your devices. Movies and TV shows might tell you otherwise, but that just isn’t how it works.

Your email and personal documents can really only be compromised as a result of your own human error. All of that is to say that Excel, being a mostly offline platform, is actually quite safe from becoming compromised. But, when you send a sheet over email, all that changes.

Just by clicking on a convincing ad, or responding to a “phishing” email that gives someone access to your network, someone can get access to your emails and private documents. According to Avanan’s phishing statistics, 83% of people were subject to phishing attacks worldwide in 2018 alone. More than that, Avanan also discovered that “25% of phishing emails bypassed Office 365 default security.”

So, even if you don’t send a single email with an Excel document in it, a phishing attack could mean the bad guys get access to your personal information and data. Sending an Excel sheet in an email is just the icing on the hacker cake.

On a lighter note, if you don’t open a suspicious email, you should be fine.

It’s a waste of time

Offline platforms like Office 365 (which includes Excel) don’t thrive in online environments. Sharing files like that is clunky, not very user friendly, and there’s no way to collaborate aside from sending the same Excel sheet back in another email that is edited with your notes. That sounds like a royal pain, and it’s a big waste of time.

The collaboration part of this is a major sticking point and is something that Excel’s competitors are leaning into. When it comes to collaborating, you might as well print out your Excel sheet and mail it to your recipient. You’re going to get the same red line edits, the same comments in the margins, and the same message back after you’ve waited more than a week for feedback.

As offices become more remote and scattered, as people travel more for work, and as clients and customers need immediate and high-quality responses, offline tools are gradually going extinct. According to Synergy Research Group, 57% of businesses say that document collaboration is their most preferred type of tool. And, according to McKinsey, the use of digital workplaces and online collaboration tools has been known to increase employee productivity by 20-30%.

Google’s G Suite may be one of the most popular solutions for this problem, but it doesn’t solve everything.

Given what can happen when you email an Excel sheet, let alone any other more sensitive documents, you need a tool that does more than make collaboration seamless. These tools need to secure your messages, make sure you’re sending to the right person and only that person, and keep all of your work in one cohesive ecosystem.

That’s where DocSend comes in.

DocSend is simply the best way to share sensitive documents online. DocSend is a sophisticated collaboration tool that allows multiple users to work on the same project in real time, while tracking changes and other important analytics such as drop off rate, linger time, and more.

With DocSend, security is never a problem. Instead of attaching your personal files to an email, simply upload your document to DocSend, and share it with anyone you want to. You can even set user permissions to make sure only one, two, five, or fifty sets of eyes can see your work.

Start a free trial of DocSend and make sure your work never ends up in the wrong hands. 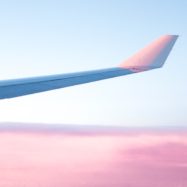 Announcing whitelisting and watermarking in DocSend for Finance. Send your business content more securely than ever.
May 03, 2018 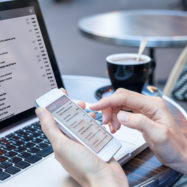 How to encrypt an email to secure your documents

Sharing sensitive documents can be scary, but there's a way to stay in control. Find out how to encrypt your emails to keep your data, and yourself, safe.
Mar 07, 2020 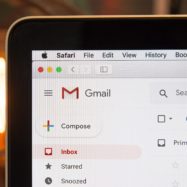 Why you should never send another email attachment

Boost your client’s trust and make the internet safer from email malware.
Oct 10, 2019