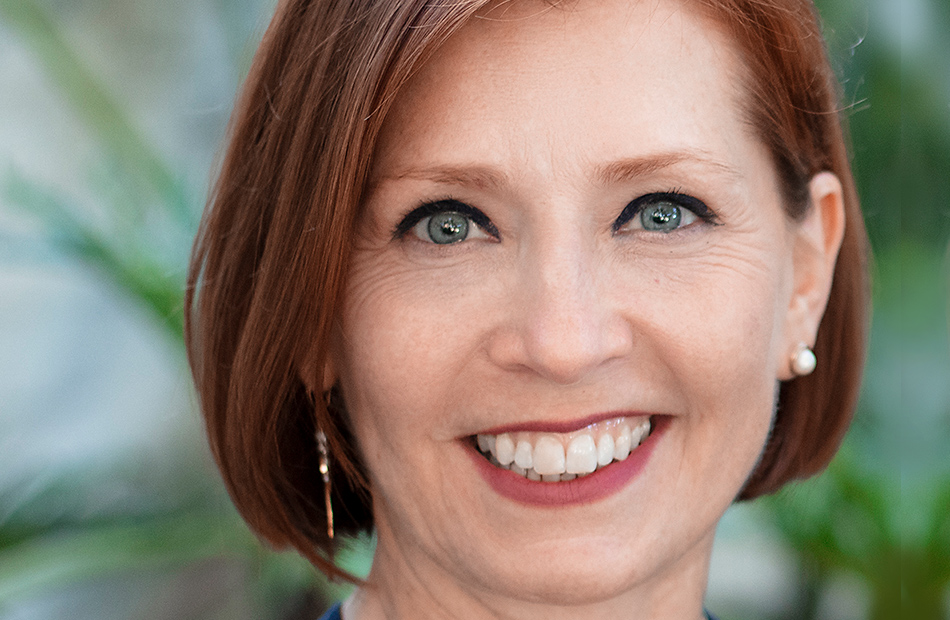 Progress has to start somewhere. I’d like to think, or perhaps hope, that we’re in the early stages of redefining the status quo of fundraising–the one in which all-white male teams out-raise everyone by multiples. But if the research is any indication, we still have a long way to go.

While female and minority founders are getting more attention from VCs, they still don’t raise nearly as much as all-white male teams nor are they treated with the same credence. Over the course of 2020 and 2021, as the venture and PE sectors have raised and deployed record-setting quantities of money, the data show that those capital flows have doubled down on the status quo—white male founders—and channeled even more money to them at later fundraising stages.

If this is what VCs, LPs, and analysts consider progress, it’s time we recalibrate the conversation around what “progress” would actually be.

On the basis of public declarations, it appears that investors are acutely aware of industry perception. After it was reported that all-female teams averaged the fewest investor meetings in 2020, all-female teams skyrocketed to the most meetings in 2021. Of all founder team demographics, all-female teams including BIPOC founders had the most meetings with VCs. But while Black, Brown, female, and other underrepresented founders might be getting more pitch deck views, meetings, and in some cases incrementally larger raises, the percentage of venture capital dollars flowing to them has remained steady or fallen.

That raises questions worth examining. For example, if access to investor meetings was the key barrier to founders raising capital, then significantly increasing the number of meetings would presumably result in more and larger capital commitments. The data show this has not been the case for all-female BIPOC teams. Despite averaging 57% more meetings than their peer groups, they had the leanest raises of all team demographics, averaging under a million dollars per raise, less than half as much money than all-white, all-male teams. So who is benefiting from those meetings?

Perceptions of credibility and risk

The data also invite questions about how VCs scrutinize founders and pitch decks. VCs tend to accept declarations from all-white male teams more or less at face value. But non-white, non-male founders encounter far greater skepticism. Whether it’s their degrees or previous job responsibilities, investors are much more concerned with verifying that the founders’ credentials are legitimate or that other information they provide is true.

This credibility bias further shows up in studies regarding how VCs evaluate pitch decks or presentations, as well as the types of questions they ask founders. For example, the questions investors ask female founders tend to skew to risk: female founders get peppered with questions that boil down to, “prove to us you deserve to be here,” whereas men are asked questions that essentially translate as, “show us you can think even bigger.”

This is indicative of an acute divergence of expectations. Male founders hear: “What if you had more money? How quickly could you increase the slope?” Female founders hear: “How are you actually going to hit these projections? How are you mitigating against downside scenarios?” It’s not at all surprising that these conversations lead to very different capital decisions, no matter how many meetings are taken.

In order to make meaningful progress, we need to define what it is — and isn’t

In the venture sector, capital is hyper-concentrated in the hands of white male teams. That hyper-concentration inflicts material costs on LPs, the economy, and society, as multiple parties have documented. Given that the data indicate that diversifying portfolios increases financial performance and decreases risk, doing so should not be controversial. However, bias is baked into finance systems at every level and it’s difficult to uproot because it is so ubiquitous that financial sectors — venture included — have been widely accepted as meritocracies, abundant evidence to the contrary.

So given that there is much work to do to improve on the status quo, it is that much more important to be explicit about what constitutes meaningful steps in the right direction: real progress would look like meaningful increases in the percentage of capital flowing to founder teams including and led by BIPOC, female, LGBTQ+, veteran, disabled, and other founders.

Percentage is critical here, not just dollar figures. Several marquee venture firms have garnered kudos over the past two years for making commitments to racial and gender equality programs. However, the amount of money committed is truly insignificant compared to their current investment funds. Until or unless these tiny sleeves of money lead to statistically significant shifts in the primary investment strategy, I contest they don’t register as progress.

Change is both feasible and beneficial

Reinventure Capital exists because we see injustice written in dollars, and we know that correcting that injustice creates wealth and opportunity as well as compelling financial returns. Our mission is to restructure venture capital from the inside out—putting capital in the hands of BIPOC and female founders building economic engines. There is no shortage of qualified founder teams leading high value companies, only a market dislocation that starves them of capital and drives financial, economic and social harms at personal, community, regional, federal, and global scales. Everyone—especially LPs—stands to benefit from diversifying venture capital allocation, and there is a growing body of resources and role models available to those seeking templates for making the shift.

A decade from now, I hope we look back at the early 2020s as an intermediary state between a hyper-concentrated venture sector and one in which multiracial, multicultural, multiethnic, multi-gender, and homogeneous teams all have equitable access to capital.

I hope by then we’ll have seen a transformation whereby founders who have previously opted out of raising capital — who have chosen not to bang their heads against the barriers that won’t let them through — have re-engaged with more receptive capital partners, and as a result we have moved beyond defining what constitutes progress to celebrating success.

Some people will no doubt object that ten years is too soon to look for transformation in the venture sector, and many will prefer to cling to established practices rather than accept that those practices are overdue for revision. I believe the next decade belongs to those who take action now (or have already done so!) to allocate capital more equitably because they recognize that prudent investing requires reckoning with the data, and that making real, measurable progress on closing the funding divide is in their own best interest. Managing Director, Reinventure Capital
Julianne Zimmerman is Managing Director and GP with Reinventure Capital, investing exclusively in US-based companies led and controlled by BIPOC and/or female founders at breakeven and poised to grow profitably. She also teaches Innovative Social Enterprises at Tufts University, and speaks, writes, judges and mentors widely in the US and internationally.