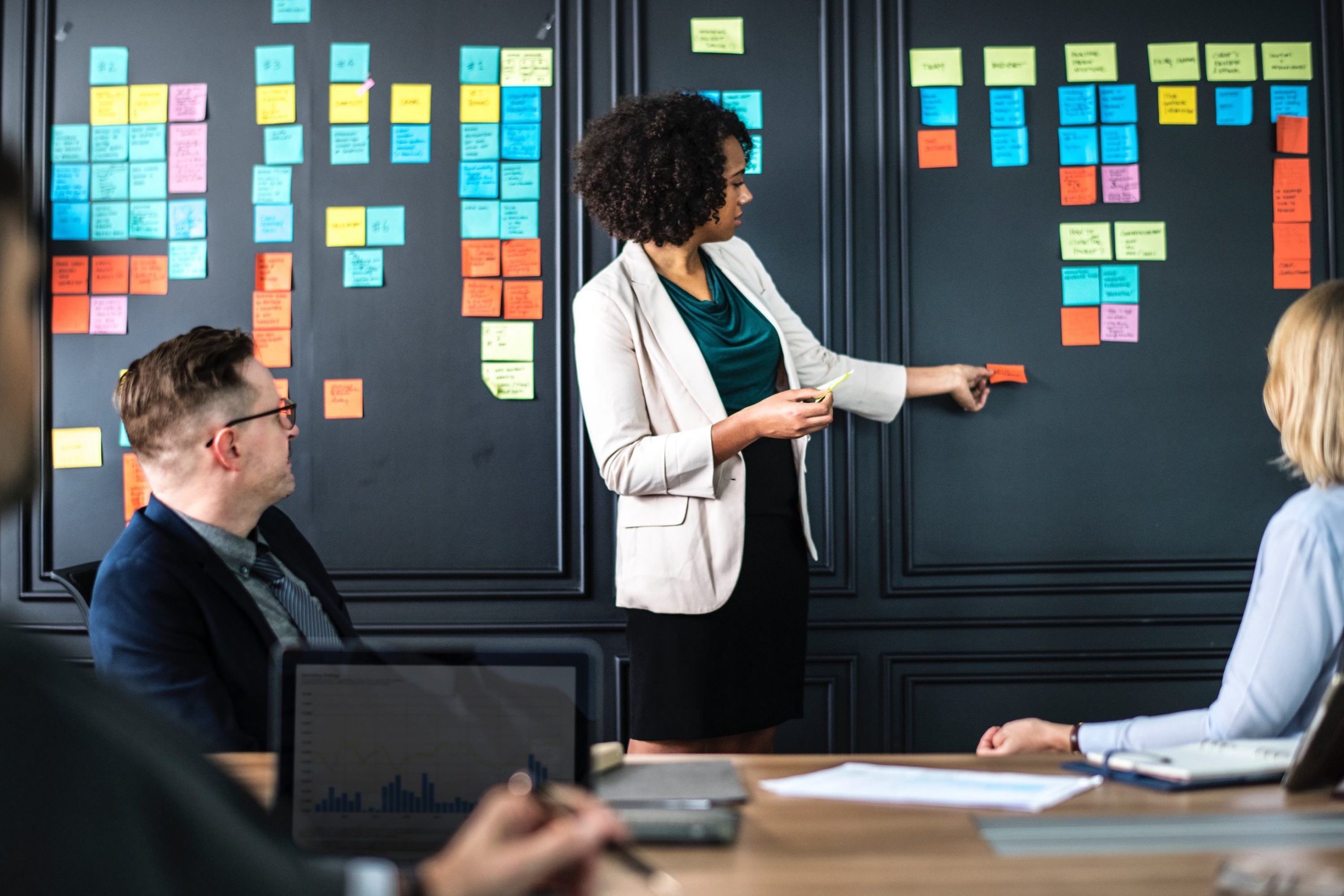 Throughout the past fifteen years, we’ve witnessed startup accelerators become a phenomenon. For a field with ample attention, we don’t yet have the research to back it up. In fact, no one knows the exact value that these programs provide. But what we do know is that they supply funding, mentorship, and a significant network to early-stage startups typically in exchange for equity. (We also have more information about pitching a VC or an accelerator if that’s what you’re looking for).

The official definition of startup accelerators—according to Susan Cohen and Yael Hochberg, professors of entrepreneurship at the University of Richmond and MIT and leading scholars on startup accelerators—is a “fixed-term, cohort-based program, including mentorship and educational components, that culminates in a public pitch event or demo day.” Organizations that don’t fully comply with these guidelines are not accelerators, but rather “angel investors plus,” where they provide typical angel investing services plus other support.

According to Gust’s Global Accelerator Report 2016, 579 startup accelerators have globally invested more than $206,740,005 in 11,305 startups. That’s a significant amount of capital/action, yet there’s a major gap in our knowledge regarding the value that accelerators provide. Some VCs question the efficacy of accelerators, especially as more accelerators emerge and oversaturate the market. At the end of the day, there’s a limited amount of good investments, and there’s no way that every accelerator can work with the portfolio of its dreams.

In addition, findings from Hallen, Bingham, and Cohen (2019) suggest that the top accelerators actually speed up startup development. On average, their portfolio companies were able to fundraise, exit through acquisition, and increase customer traction in shorter periods of time.

Let’s repose the question asked earlier: do accelerators really merit the recognition that they’ve received? There is a lack of research overall, but the current studies point to a major conclusion: you probably shouldn’t join an accelerator unless it’s top-tier.

Here are the top 10 accelerators that you should look out for:

In 2005, Y Combinator created the accelerator as we know it. Headquartered in Mountain View, YC is undeniably the most successful accelerator. As of 2018, their portfolio companies had a cumulative valuation of more than $100B. Post demo day, YC companies raise approximately $1-5M. Their portfolio of more than 2,000 companies boasts ventures such as Airbnb, Stripe, Instacart, and Dropbox.

YC’s formula is to “invest a small amount of money ($150k) in a large amount of startups” in exchange for 7% equity. The program takes place twice a year, and founders must relocate to Silicon Valley for the duration of the program. During these three months, YC holds workshops, mini conferences, weekly dinners, and office hours with experts that are designed to educate founders and help them with topics such as product, hiring, and enterprise sales. Unlike other top accelerators, YC offers only one program and will invest in startups from any field.

According to Fortune, YC’s 2015 acceptance rate was 1.5%. It’s not an easy feat to be admitted into the program. We’ve linked applications from Dropbox and Prolific (S19), if you’re curious to see what it takes.

Just after the creation of YC, Techstars was born. Techstars is based in Boulder, but hosts almost 50 programs around the world. Since 2006, Techstars has invested in over 1900 companies. Within weeks of its demo day, Techstars’ startups raise an average of $1-2M. Notable alumni include ClassPass, Sendgrid, and PillPack.

Techstars accepts 1-2% of applicants and will seed startups across all verticals. Each year, Techstars admits over 300 startups and invests $120k in each of them in exchange for 6% common stock. The Techstars approach is to “do more faster.” For 12 weeks, founders partake in extensive curriculum (covering topics such as product development fit, market fit, and fundraising) and mentorship opportunities. The goal of the program is to help startups reach key milestones and gain traction.

In addition, Techstars has a unique strategy. It partners with large corporations (such as Comcast NBCU, Amazon, and Barclays) and then tailors programs to correspond to the needs of the corporations.

In 2010, 500 Startups was founded. 500 Startups is based in the heart of Silicon Valley, but its team of 100+ people spans 20 countries. It has four global funds and fifteen thematic funds. As of 2016, the total value of their investment portfolio was estimated around $20-30B. 500 Startups has invested in more than 2,200 companies in more than 74 countries. Based on data from the first five batches, within the following weeks of demo day, 50% raised more than $500k, and 25% raised over $1M. Some of 500 Startups’ big wins include Twilio, Canva, and Intercom.

500 Startups focuses on the tech industry. Their portfolio ranges from marketplaces to SaaS, and from media to AI. Less than 3% of companies that apply are admitted into the program (to see what makes 500 Startups’ applications stand out, check out this article).

500 Startups offers $150K in exchange for 6% and charges a $37k participation fee. Batches are typically 40-45 companies. Throughout the four months, mentors help founders with everything from fundraising, marketing and distribution to culture, product design and user testing.

This is part one of our series on the top startup accelerators for your startup. You can read part two here. 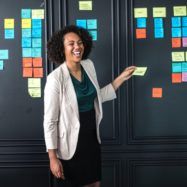 How the best startups are fundraising in 2019

We've all heard a horror story about startup fundraising. Let's make sure you won't have one of your own.
Feb 27, 2019

It used to be that a good-idea-turned-PowerPoint was enough to get some amount of funding, but this is not the case in 2020. These startup pitch deck examples wouldn't cut it in 2020 — and we'll tell you why.
Nov 24, 2020 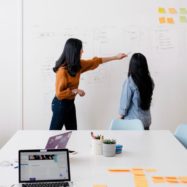 And what can you do to minimize the chance your pitch deck is leaked?
Jun 28, 2019