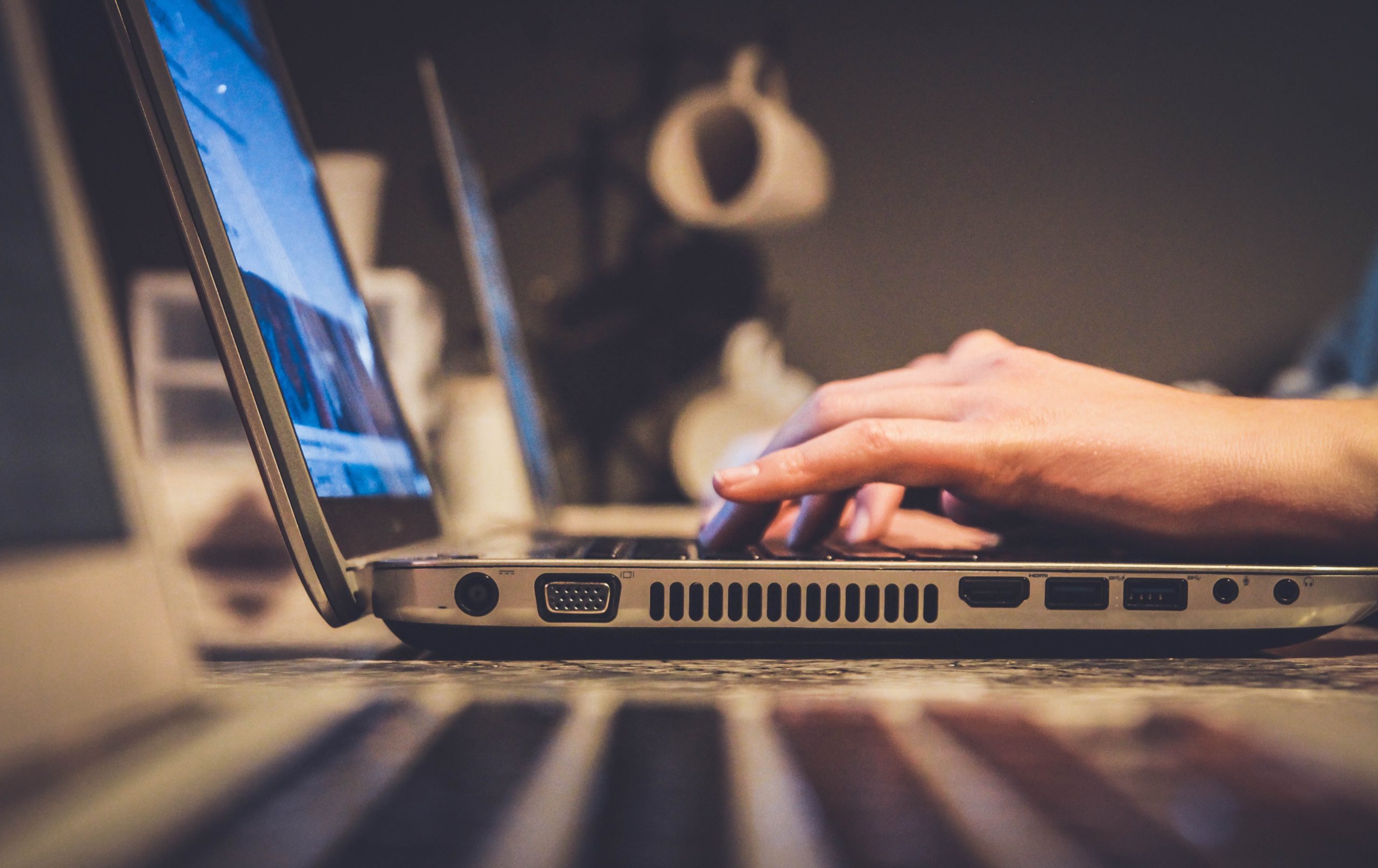 How many times have you chased down an email open only to find out a prospect isn’t actually interested? We’ve all done it before: We’ve followed up with a prospect after they open our email, maybe even several times. By the time we realize these opportunities are dead ends, we’ve wasted a lot of time and energy.

The problem with chasing email opens is that so much of the internal decision-making process happens after that point. Your sales collateral may be forwarded and viewed by multiple stakeholders and decision-makers, and there may be discussions about your shared slide deck that you don’t have any insight into. An opened email doesn’t necessarily signal an engaged lead — you need more information to be able to prioritize them and ensure you are spending time where it matters most.

How to go beyond email opens to measure prospect engagement

Tracking email opens is an important first step. Obviously, buyers who interact with your emails are likely more interested than those who don’t. But email engagement tools only give you insights into buyer behavior within that email. Your goal is to see past the email into the business you’re selling to. DocSend’s document analytics allow you to do just that — and develop a strategic, confident sales cadence from intro to closing call.

Imagine sending a one-pager via email attachment to a prospect, who then forwards it to their manager. Since you don’t know that that prospect forwarded your email, you follow-up with them. Then you follow-up again, and again, but you’re not getting anywhere. Had you sent the document using DocSend, things would’ve gone differently. You would’ve been notified when your collateral was forwarded and opened by the manager, who is likely the real decision-maker. When you understand who the real decision-makers are, the potential of speeding up that sales process and following up in a strategic way becomes much higher.

DocSend’s page-by-page analytics are a powerful tool for understanding how stakeholders engage with your collateral. You can see who views which pages and how long they spend on each one. Being able to identify which parts in your sales deck or whitepaper that your prospects focus on gives you an extra edge when it comes time for that proposal call. If you know someone hasn’t spent any time on a certain part of your collateral, you can leverage that information in your follow-up. There’s no more hoping your prospect will move forward — say hello to confident, data-driven closing calls.

How to prioritize prospects the data-driven way using DocSend

The information you get by sending collateral with DocSend lets you intelligently prioritize your prospects so you don’t waste time chasing down leads with no intention to buy. I’m sure you’ve heard of prioritizing your accounts into A,B, and C lists. Here is how we think about prioritizing prospects the DocSend way:

Prioritizing your prospects this way gives you a much better view into their decision-making process. It also helps make sense of verbal signals that can actually throw you off track.

Where to go from there

If you get a verbal signal that a prospect is interested, it doesn’t mean much in and of itself. For example, if a buyer tells you that they’re interested, but they are squarely in your C bucket, they may not be as interested as they say. Alternately, you may not hear much from another buyer, but they have forwarded your materials to four people in their company. If all of those people view it as well, you can be more confident that they are vetting your proposal internally. This prospect still fits very much in the A bucket, and they are worth following up with.

Increased prospect visibility not only improves your prioritization process, but it can also improve sales forecasting. This has the potential to impact the revenue accuracy of a whole company. Being able to see data points indicating internal interest will help you make the best decisions when it comes to pricing. You’ll never get that level of confidence just with an email open.

Getting insights into what goes on internally with prospects ups your game when it comes to prioritization, follow-up, price setting, and forecasting. The way to do this is with DocSend. Click here to sign up for a free trial. 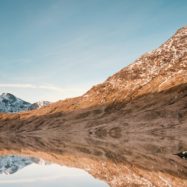 How to Boost Sales Forecast Accuracy in 4 Simple Steps

The sales forecast can be a key strategic asset for your business. But only if sales teams and managers are aligned around the right data, goals, and a shared vision for success.
Jul 20, 2017 Connect sellers to content, faster, with Full-Text Search for DocSend

Full-text search for DocSend makes it easier than ever for sellers to get the content they need, exactly when they need it. Learn how DocSend helps sales teams spend more time selling and less time searching for content.
Mar 09, 2018