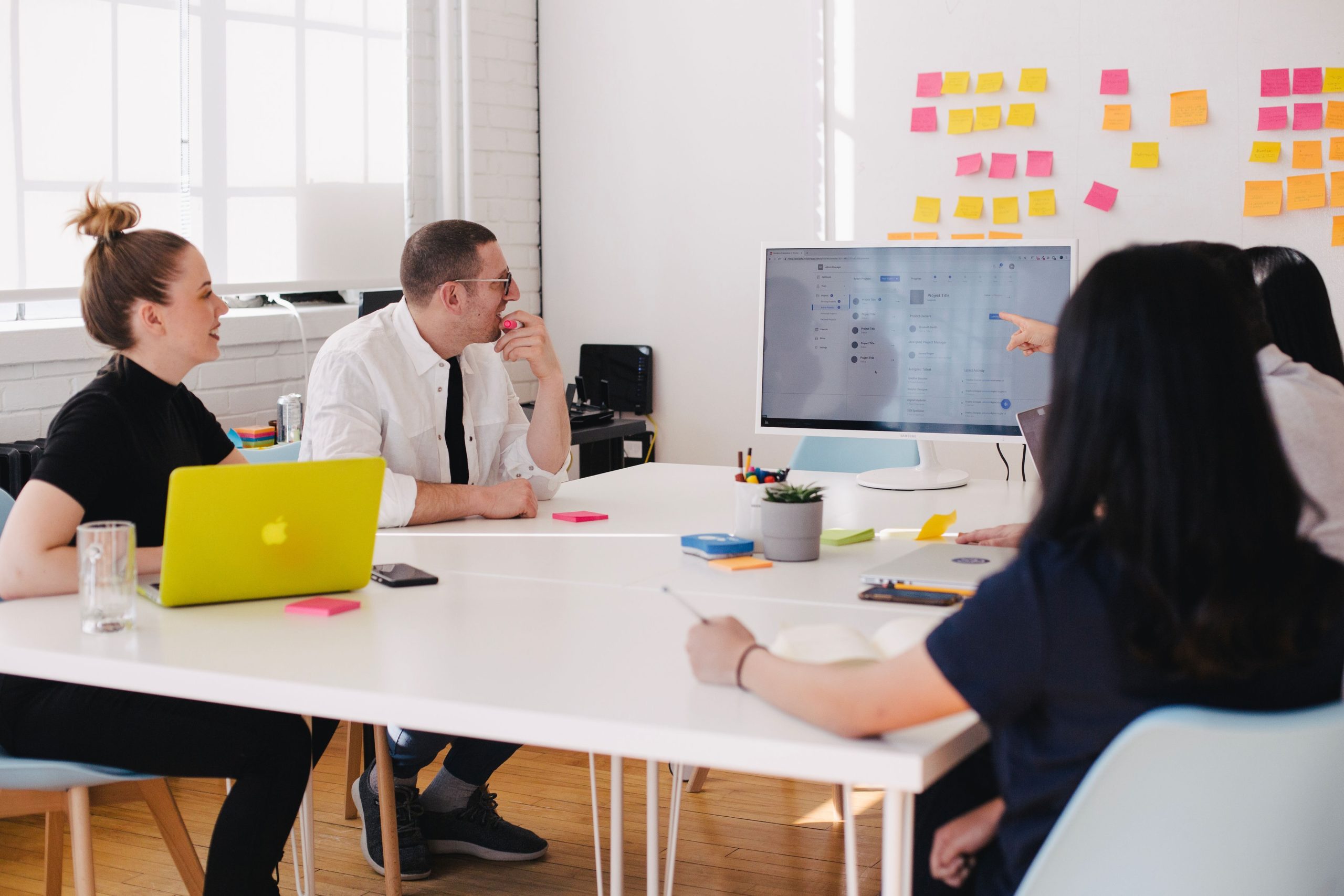 I’ve spent a lot of time evaluating investor pitch decks for both US and EU companies, and next week, I’ll join two other panelists for another pitch deck teardown at TechCrunch Disrupt in Berlin. In the years I’ve spent reviewing various pitches, I’ve learned that there are some considerable differences between the startup landscapes in Europe and in the United States, and there are some key practices that startups in the EU should keep in mind when fundraising.

When your company is in the early stages, it’s important to stick to the basics when it comes to pitching and trying to get funding. Many pitches go into too much complex detail, and ultimately, this dilutes your message and prevents you from standing out. Keep your pitch simple. What investors want to know is the problem your company is aiming to solve, why you’re the team to solve it, and why it should be done right now. These should be the distinguishing factors of your pitch, rather than an in-depth explanation of your product or a lengthy financials slide (in the early stages, it’s likely that you won’t have financials to back up your pitch anyway). It’s notable that later-stage startups tend to do this better because they’re less driven by insecurities and more grounded in the company’s value. Take a cue from some of those pitches.

There are several slides that are important to have in your pitch deck (and yes, you should have a pitch deck), but one thing that early-stage startups often get wrong is clearly articulating their go-to-market plan. Many founders get into the trap of trying to go down too many paths. For example, are you self-serve or are you enterprise? Pick one go-to-market plan and know it well. Clearly present how your plan will work and show that you’ve put a good deal of thought into it. You may not be able to give evidence that your plan will work, but you can give evidence that you’ve gone through potential challenges and pitfalls. Being prepared with responses to anticipated and hypothetical challenges will show that you’ve done the legwork to build a plan that can go the distance.

3. Know where and how to pitch

Many EU startups face the question of whether they should seek funding locally or from VCs in the United States. More and more EU startups are seeking funding from the US, either for seed or Series A. But before you go overseas, consider your company’s needs and the differences in the markets. Generally, investors in the US are looking for “the next big thing,” and why your idea is going to be huge. Investors in the EU tend to be more risk-averse and seek out companies with a track record and the potential for more incremental growth. It’s important to consider these differences when preparing your pitch and deciding where you’d like to seek out funding.

4. Take advantage of your location

Startups in the EU have home field advantage in terms of expansion into other countries. Take advantage of the fact that US companies won’t globalize as early, if at all. EU startups have the ability to get to know other markets there more readily and on a granular level. Companies in the US will likely not spend the time to get to external these markets as well, because for many, the fragmentation and actual market size may mean it’s just not worth it. But for some companies, a single country in the EU may have a market size that is plenty large enough to compete with US counterparts.

Incubators are an increasingly attractive option for early-stage startups. Competition has increased and the bar for securing funding is getting higher and higher, and incubators can help founders succeed. This is particularly true for tech companies, and the US is the largest tech market in the world, accounting for almost a third of the total. If you’re looking to bridge into the US, joining an incubator here can be a great way to accomplish that.

Though some behaviors and norms are the same, knowing the differences between the EU and US startup landscapes can give companies in Europe an advantage in the fundraising process. Knowing your pitch and your product and taking advantage of your location will put you ahead of the pack. Dropbox is announcing Dropbox for Startups, a program designed to empower founders with the tools they need to accomplish more with less.
Jul 27, 2022 In this blog, we explain what SAFE notes are, when (and why!) you should use them, and where to blend them into an end-to-end fundraising process using DocSend.
Jul 21, 2022