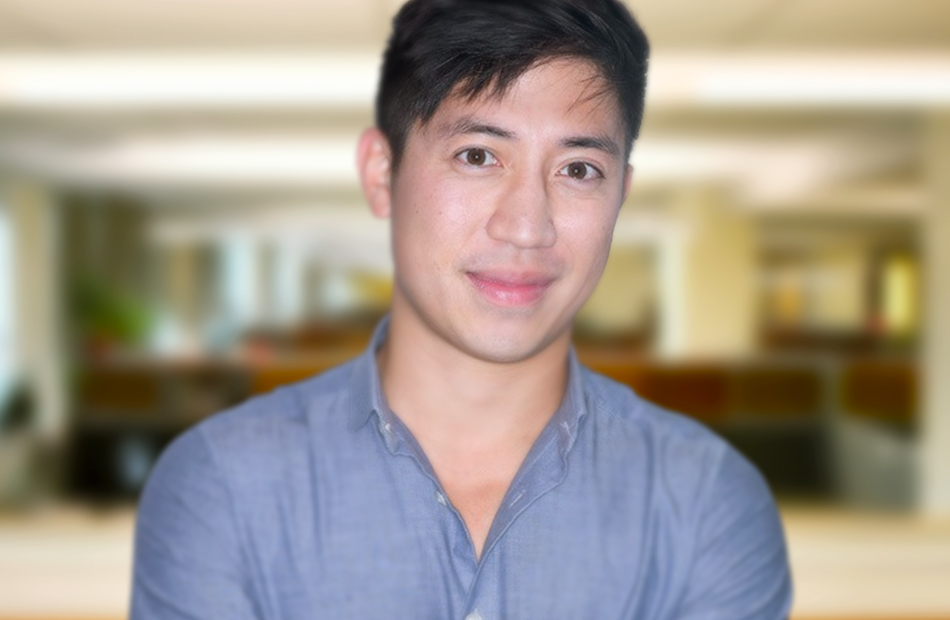 The startup founder community is a special place. The collective understanding of how difficult the journey is creates so much desire to help. The amount of support, advice, and knowledge sharing that exists is like no other industry or business sector I have encountered.

As a former venture-backed founder with experience on the investing side of things as well, I knew I wanted to use my experiences to contribute to this knowledge sharing and community building in a deeper way. One idea that excited me was covering the fundraising journeys of founders using a narrative-driven approach much like a focused version of How I Built This. There are a lot of startup podcasts out there, all great in their own way, but my mission with Funded was to create a podcast that highlighted specific founders with diverse backgrounds as story protagonists for listeners to draw inspiration from.

Choosing favorite moments from season one is kind of like choosing a favorite child. I love all my discussions so much. But some great moments that come to mind are:

From all the amazing conversations in season one, there are a few tips for founders I learned that stand out for me.

Tip from Anthemos Georgiades of Zumper: When it comes to decks, less is more

Anth’s background was as a McKinsey business consultant where he would routinely put together massive presentations. Because of that, his deck to raise his first round of capital was over 50 slides long! He quickly realized that it’s more about telling a concise impactful story. Case in point: his deck to raise a $60MM series D was 11 slides long. Listen to his story.

Tip from Topper Luciani of Goodfair: Lean into your authentic self when pitching

When Topper first tried to raise money, he did his best to play the part that he thought investors wanted to see, something that looked more like them. After awkwardly pitching in a full suit a couple of times, he changed his tactics and began showing more as the real Topper Luciani. Investors were more impressed by the Topper in thrift clothing who embodied the brand and issued him an impressive term sheet to help grow the company. Listen to his story.

Tip from Laura Del Beccaro of Sora: Confidence is key in fundraising

After breezing through a pre-seed raise landing a variety of all-star investors, Laura Del Beccaro struggled at the start of raising her seed round. Her numbers weren’t where she thought they needed to be and early rejection killed a lot of her momentum. Halfway through the fundraise, friends and advisors helped her realize the biggest difference between her two raises was confidence. Two pitches with the same amount of traction can have completely different outcomes based on how much confidence the founder projects for investors. Investors have to believe that you believe. Listen to her story.

Now, I’m so excited to share what’s in store for season two, launching July 27th. I’ll share the first three episodes to give you a preview of what’s to come.

Kameale Terry — from no investor interest to turning people away 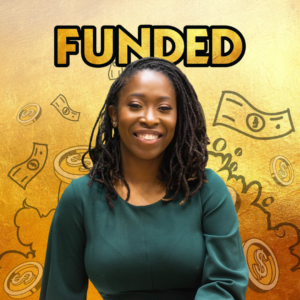 Kameale Terry has an amazing story of being a reluctant entrepreneur drawn into starting her company ChargerHelp because of a strong need in the electric vehicle world. As a first time founder she looked for as much help as possible with advisors and accelerator programs but realized during her fundraise learned how many differing opinions there can be even among “experts”. As she kept grinding away at her fundraise she experiences a tipping point where she went from no one wanting to lead her round to having to turn away millions of dollars of money. In addition, Kameale shares her perspective on being a young black female.

Tip from Kameale Terry: Find your own voice in your pitch

Kameale had multiple advisors and accelerator programs giving her feedback and suggestions for her fundraising pitch. After a while she realized everyone is going to have an opinion and at some point you need to find your own voice. Advice is helpful but it’s your deck and your story at the end of the day. Make it your own, not fitting the mold of what others want. 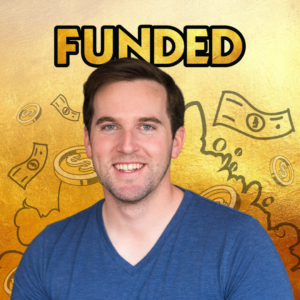 Zach Bruhnke has been an entrepreneur all his life. After narrowly missing massive wins with his last company, Zach hunkered down to commit to building HMBradley, a challenger bank focused on rewarding customers that save more. Fundraising for his company was a rollercoaster as he learned the ropes in his seed round and then leveraged a well-established set of relationships to land what felt like a quick and easy Series A led by Acrew Capital. Zach talks through his struggles and how building strong relationships led to much of his successes in fundraising and his career overall.

Even if an investor is passing on your pitch, don’t burn bridges. Life, business, and startup fundraising is a long, multi-round game. You never know when you’ll run into people again.  Especially when it comes to fundraising, anyone you’ve talked to (even those who have passed on you) might be an unexpected reference check. Having people like you even if they didn’t like your business is incredibly important for those surprise references. Christina Cacioppo had a pristine resume before starting Vanta having spent time at Stanford, Union Square Ventures, and Dropbox. After adding Y-Combinator to the mix, Vanta began down an impressive growth path that included a quick post-YC raise, 3 years of silent growth, and a massive $50MM Series A led by Sequoia. Christina talks about leveraging YC, strategies she picked up as an investor, and tricks she accidentally employed to successfully raise funding for Vanta.

Tip from Christina Cacioppo: Start creating relationships for your next round as you close up your fundraise

Christina found that one of the best times to create a lean-in relationship with a firm is right after they missed investing in your round. Take the opportunity to apologize for not being able to include a firm in a round and ask for a call to get to know them better. Warm them up for the next round while their interest is high.

Hopefully this preview interests you in season two! To stay abreast of our guests’ fundraising stories and advice, subscribe to the podcast, our newsletter, and share it with your friends.

Listen to the Funded Season 2 Trailer below:

And lastly, have ideas or feedback? Reach out to us at @Fundedpod and @jayyeh on social or [email protected]

At DocSend, we seek to feature outside experts on our blog and in our Weekly Index newsletter to share unique and diverse perspectives from within the tech community. Have a story or advice to share with your peers? Join our Contributor Program. 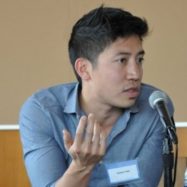 How startup founders raise Venture Capital and why their stories matter

Q&A with Jason Yeh, Founder and Host of the Funded podcast, on why fundraising stories are important for the startup ecosystem.
Dec 03, 2020 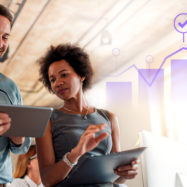 How to See More High Quality Deal Flow as a VC

As a VC, you know that getting a high-quality deal flow isn’t always a walk in the park. The newly-launched DocSend Deal Flow Newsletter is here to make it a bit easier.
May 11, 2021 How to Create an Investor Strategy for Your Pre-Seed Fundraise

VCs who invest in your pre-seed round will be with you for the life of your business, so pick people you like. Here's what our data says about creating a pre-seed investor strategy.
May 20, 2021