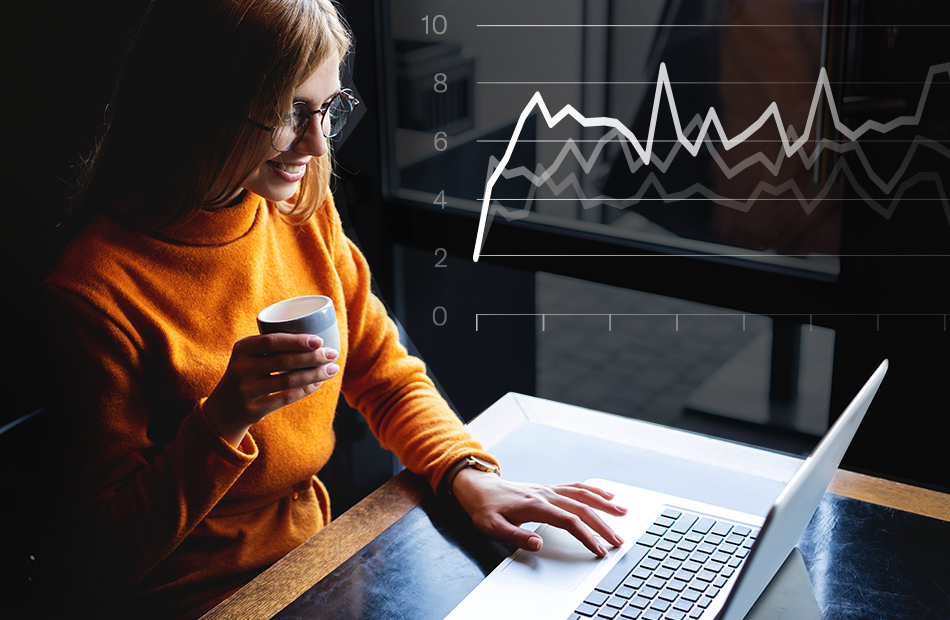 We did a little investigating into the decks that came into the DocSend Fundraising Network during Q3. Let’s find out a little bit more about what kinds of teams have been raising money, where they’re from, and what kinds of spaces they’re innovating in.

Since launching the DocSend Fundraising Network (DFN) in June of this year, we’ve received over 1,000 decks from pre-seed and seed companies looking for funding. Our pitch deck analyzer (which is the application mechanism for the DFN) has evaluated decks from all over the world from teams who are innovating across a wide range of industries. We decided to dig into the numbers from the more than 600 decks we received in Q3, and we’ve unearthed a handful of interesting findings that paint a more detailed picture about the kinds of companies that have sought funding over the past few months. Below are some data-driven insights into those companies—the gender composition of their leadership teams, the countries where they are based, and the industries in which they operate.

Teams with all-female leadership had a higher acceptance rate into the DFN (29.16%) than teams with all-male leadership (17.06%). This trend is consistent with other data that has emerged outside the realm of the DFN. Research has shown that female-led companies tend to outperform male-led companies, yet they still have a more difficult path toward funding and are underrepresented in c-suite positions. The DFN evaluates pitch decks via a data-driven approach, so it’s great to see that these types of gender biases are being avoided in terms of acceptance of founders into our network.

Impressive decks are coming from across the pond

30.37% of the strongest decks that came through our pitch deck analyzer (decks that met our quality bar) came from outside the US. The highest number of these submissions came from the UK, accounting for 30.77% of decks. Following closely behind was Europe (26.15%) and Asia (15.38%). We are working to add more VCs from Europe and Asia into our DFN, so we can better match decks coming to us internationally.

Fintech and Healthcare came out on top

Besides seeing strong geographic diversity, the DFN also received high quality decks from a wide range of industries. Fintech and healthcare were the most common, accounting for 9.78% and 9.4% of decks, respectively. Wellness (7.6%), food and beverage (7.2%), media (7.2%), and retail/beauty/fashion (6.5%) were also frequent. A common thread here was around targeting a market that is sheltering at home — remote healthcare, remote wellness, and D2C goods.

Stay tuned for more data from the DFN — we’ll be sharing more information soon about Q4 as well as other takeaways from the past year.

If you’re a founder looking to amplify your VC outreach or a VC looking for qualified startup deal flow, join the DocSend Fundraising Network. Our Q3 data shows a record-breaking summer, a slowdown in Q4, and a potential boost in 2021. Let's dig deeper into our Pitch Deck Interest metrics.
Oct 08, 2020 A (Brief) Anatomy of a Successful Seed Raise

This week's Startup Index Newsletter highlights data from our new report "DocSend Startup Index: The High Stakes and Hard Work of the Seed Round".
Sep 10, 2020