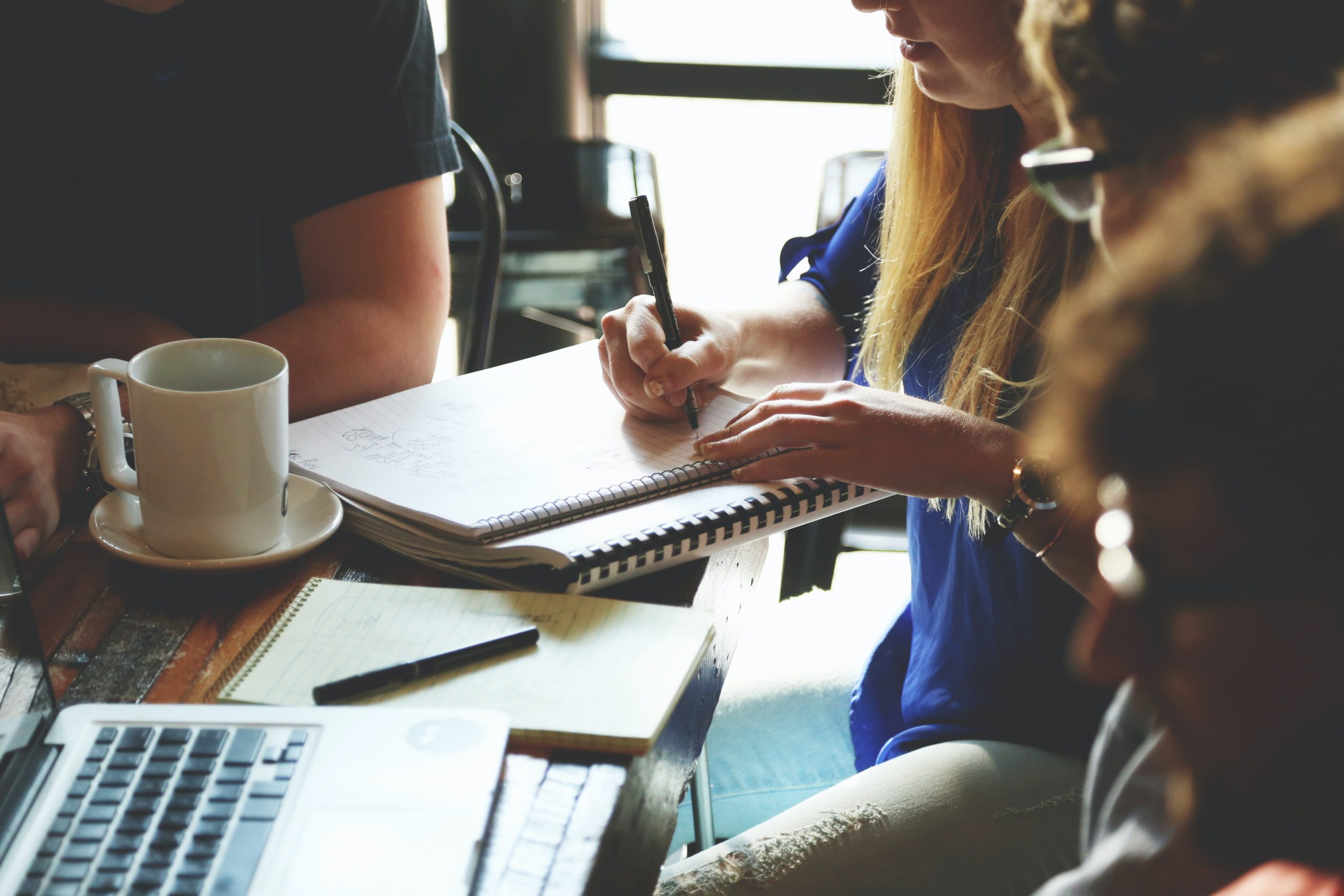 When entrepreneurs put together their investor pitch decks, they typically spend a lot of time on the specifics of their business. It’s important to get your business model right, and you need to make sure investors know why right now is the time to invest. We’ve reviewed a lot of startup pitch decks at DocSend as part of our pre-seed fundraising research, and there’s one slide that is different across the board: the Team slide. (To see examples of famous pitch deck team slides go here).

Why is the team slide important?

If someone was asking you for a large sum of money to invest in their business, you would want to know a few things about them. In our pre-seed research, we found that for successful pre-seed decks, investors spend 15% of the total time looking at the deck on the Team slide. This is a pretty good indicator that they are interested in reading the information on the deck — and it’s also a clue that successful decks include more than names, photos, and a couple of bullet points.

If a VC invests in your business, they know they’re in it with you for the long haul. So it makes sense that they would want to know who you are. Investors are assessing a couple of things in a Team slide:

1) What is the culture of the team and style of communication?

2) Can this team deliver on the solutions they’ve outlined in their deck?

Consider your Team slide as if you were using it to introduce yourself — because in a send-ahead deck, you are. Use the slide to answer any questions they may have about you ahead of time.

Even though your team is likely small, this isn’t the time to introduce everyone in your company. Use the limited attention you have from investors wisely by highlighting the most important points about the founding team.

The real question here is: How do I preemptively answer the two questions outlined above?

First, let’s talk about your team itself. Our pre-seed research shows that the optimal number of founding members for a pre-seed startup is three.

Why are we going over this, you ask? Your team is already established. Still, despite how many people are on your founding team, you’re going to have to answer to investors about your team structure. If you have more than three founding members, investors will want to know why. Charles Hudson, Managing Partner and Founder of Precursor Ventures says:

“The only time I worry about founding team size is when the founding team (as defined by the company) is more than 3 people. I think it’s really hard to have more than 2-3 people who are core to starting a company at the founding stage. It’s not a hard out, but it is something I’d like to understand.”

This is because, from a VC perspective, there are more risks associated with more stakeholders. When they see a higher number of people, things become more complicated. Investors will inevitably wonder who will bow out first. This immediately begs the question of what will happen to your company’s cap table if and when that does happen. All of this is to say that you can have a founding team of more than three, but you need to have a clear understanding and ability to articulate exactly what every person’s value is to the team.

If you have a founding team of two to three, you’re not off the hook either. You won’t need to justify why you have so many people on your team as founders. But you will still need to clearly explain what value each co-founder brings to the table and how they will apply that value to your business going forward. You’ll need to make sure that this is made clear in each person’s bio on the Team slide.

Investors also want to see a team that is diverse in many different ways. Investors recognize that a diverse team means a range of perspectives and a diverse approach to problem solving, which is good for your business. Funding amounts from our research support this as well: Of all the teams surveyed, gender-diverse teams raised up to 57% more overall.

What are the contents of a good team slide?

When you’re ready to actually start building your team slide, think about the structure. Your team slide should consist of the following:

Most people include photos on their Team slides. Founders recognize that it’s a good way to humanize your pitch and put a face to the names for investors. LinkedIn profiles are important as well, because it gives investors an easy way to learn more about you.

The biography is where a lot of people get it wrong. Many people will write generic bullet points with each person’s achievements. Some write long bios that have little to do with how their skills and achievements apply to the business. Our research shows that the average Team slide in a pre-seed deck has 80 words (compared to the 50-word average on most other slides). This would explain why investors spend 15% of their time on this slide — and it should reinforce the importance of making a concerted effort here.

One of the most common mistakes founders make in their startup pitch decks is viewing the Team slide as a check box. Just don’t do this. It’s an important way for investors to get to know who they have the opportunity of working with. And it’s a simple way to put in a little more effort in order to stand out from the crowd.

Why the “Why Now” slide is more important than ever

The "Why Now" slide has always been an important part of your pitch deck — but in the current economic environment, it's what will get you the meeting.
May 07, 2020 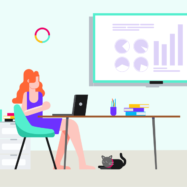 If you're fundraising right now, it's essential that you take another look at your business model and convey it clearly in your pitch deck.
May 15, 2020

It used to be that a good-idea-turned-PowerPoint was enough to get some amount of funding, but this is not the case in 2023. These startup pitch deck examples wouldn't cut it in 2023 — and we'll tell you why.
Jul 10, 2021